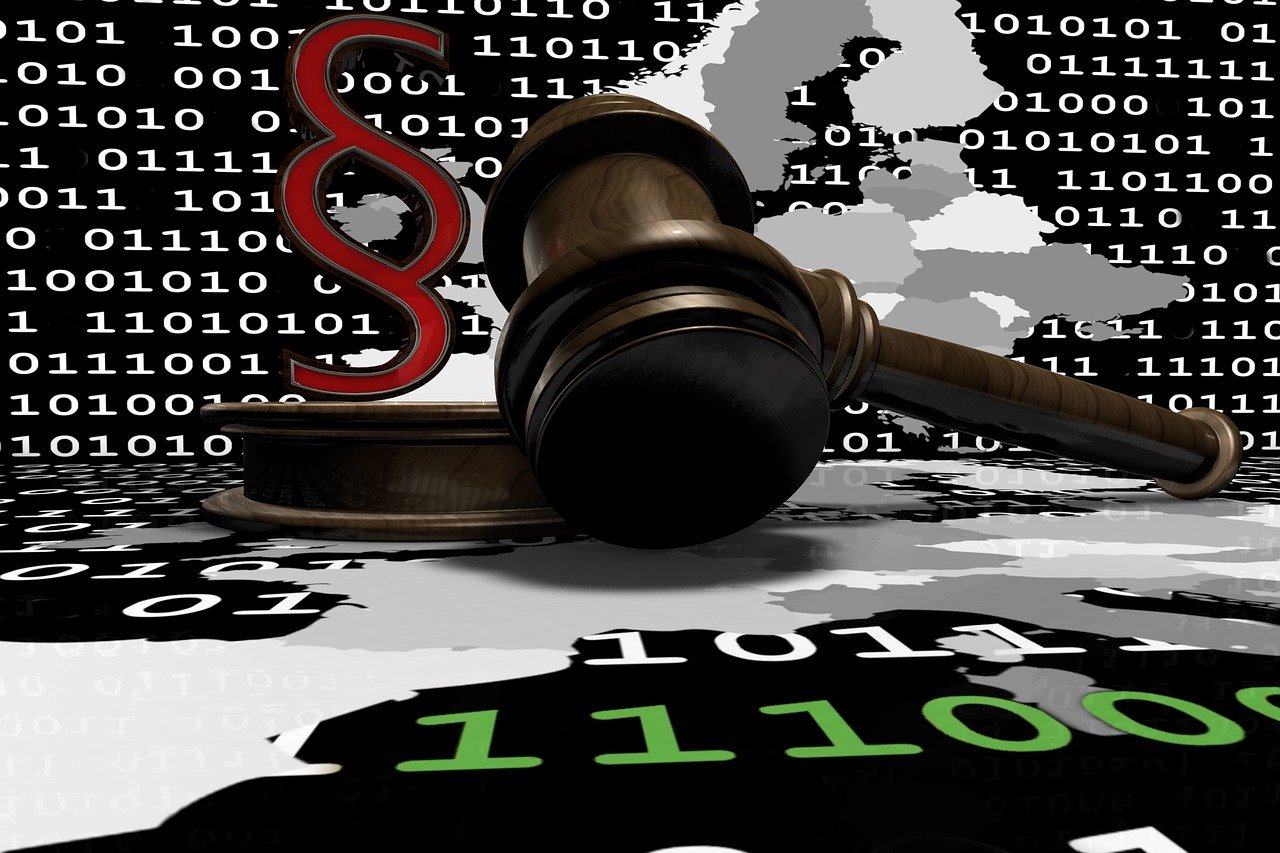 The Presidential Council for the Development of Civil Society and Human Rights is planning to create a working group. Its specialists will protect the digital rights of Russians

In Russia, a group will be created whose task will be to protect the digital rights of citizens. This was announced by the head of the Presidential Council for the Development of Civil Society and Human Rights Valery Fadeev.

Members of the working group will try to understand how to minimize the damage from progress in the field of IT technologies, he explained.

According to him, the process of digitalization has not only a positive impact but also a negative one. "Digitalization cannot be stopped, progress, of course, cannot be stopped. As with any powerful technological or technical process, there are always various negative sides, negative aspects, and they accumulate, “ said Fadeev at the round table "Digital threats to human rights".

Negative examples include bullying on social networks and surveillance of people through city surveillance cameras.

"Today there was a message in the media that Anna Kuznetsova filed a lawsuit. The girl conducted an experiment – she bought online from someone for 16 thousand rubles ($213) information about where she was last month, providing her photo. Two days later, she received information from Moscow cameras,” said Mr. Fadeev.

Examples like these show that there is a security problem in the digitalization space. People are no longer protected and cybercriminals take advantage of this. Another problem is a fraud, which has begun to actively manifest itself on the network. Therefore, the main task of the working group is to understand how to minimize the damage from progress in the field of IT technologies.​
Lese weiter....
Ich bin ehrenlos weil ich 1:1 AiW.BZ Forum kopiert habe und alle, inkl. Forum-Team hintergangen habe.
Du musst angemeldet oder registriert sein, um eine Antwort erstellen zu können.
Teilen:
Facebook Twitter Google+ Reddit WhatsApp Link