News NIC hacked by a malware, over 100 computers compromised (1 Betrachter)

Recently, India's largest data agency NIC ( National Informatics Center) was hacked by a malware unidentified as of yet. The attack was sent from an email, infiltrating the network and around a hundred computers were affected. 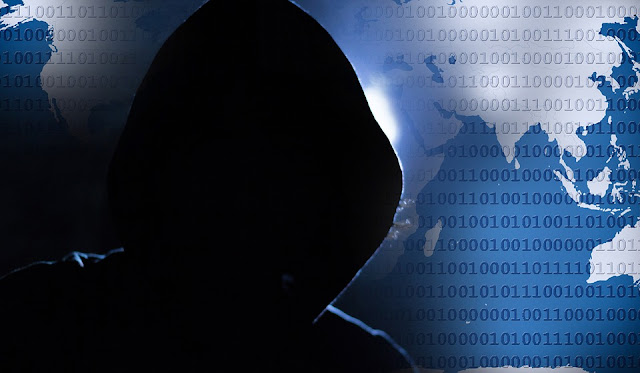 After the attack, the incident was reported to Delhi Police's Special Cell and the case was registered under the Information Technology Act (IT Act). The attack came from an email, which upon opening by an employee - all data from the machine was stolen and encrypted.

The National Informatics Center is a branch of the Ministry of Electronics and Information Technology (MEITY). The NIC is responsible for the government's technical infrastructure and for the implementation and delivery of digital India initiatives. The Institute contained sensitive information related to National Security, India's Citizens, Home Ministry, Security Advisor, and the stolen data could very well harm National Interest.

Upon investigation by Delhi Police, the attack was confirmed as a Malware coming from an email bait. While it was reported by only one employee, several of the workers got this mail containing the malware and when the user clicked on this mail, his system was compromised. Likewise, hundred of such computers were infected.

The IP address from the mail was detected to be from the Bengaluru office of an American company.

Attack from Anonymous?
Some sources say that this attack was from the infamous hacking group- Anonymous. Some days back the official website of the Indian Army and according to firstpost.com, a letter was sent to the Indian Government stating-

"We are Anonymous Again.

To the People of India and Government,
You Have Underestimated the Power of people. You thought First NIC Hack by Anonymous was a Playful act, "THINK AGAIN".
We are not here to Play with anyone. We are here to send a message to all the people who support the Anti-corruption bill. We took Down Indian Army Official Site and NIC knows more about what we did. We do not support anyone, We Support Only The Anti-Corruption Bill.

No one can speak for Anonymous, Nothing is Official."

It could be that both these attacks are linked and from the same group.